Posted about five years ago by Jeff Lane

(Richmond, IN)--There were four different reports of shots fired in Richmond early Sunday morning, and one man was in custody Monday.  35-year-old Ricardo Ferguson II has been charged with burglary and criminal recklessness.  Shots fired calls came in from the 1100 and 1200 blocks of East Main, from the 200 block of South 11th, and from the 100 block of South 12th.  Investigators have not yet said which of the shots fired calls was tied to Ferguson or details of the alleged burglary.  No injuries were reported. 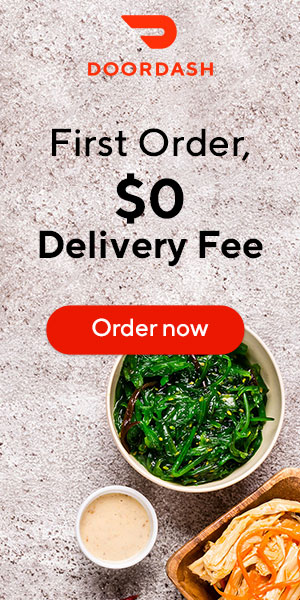