Posted about five years ago by Meagan Murray

(RICHMOND)-Sheriff Jeff Capa has commended several of his deputies and Richmond Firefighters on the Wayne County Sheriff’s Department official Facebook page for the outstanding job they did in saving someone from committing suicide. The person was reportedly dangling their legs over an I-70 overpass when deputies and firefighters stopped traffic on I-70 below the overpass and convinced the subject to seek treatment, and transported the subject to Reid Hospital. 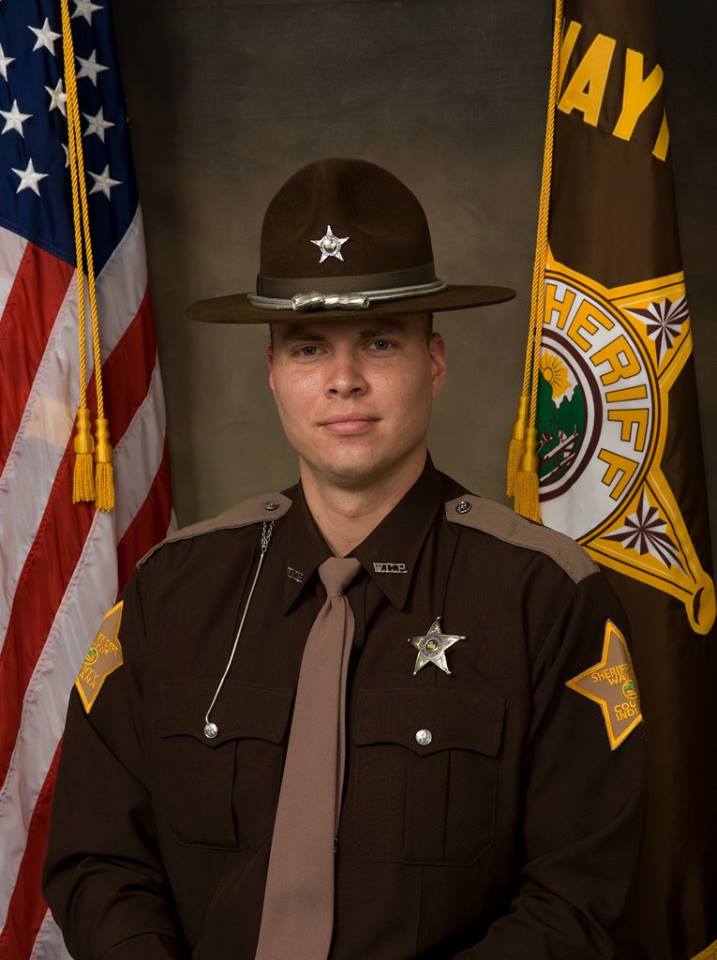 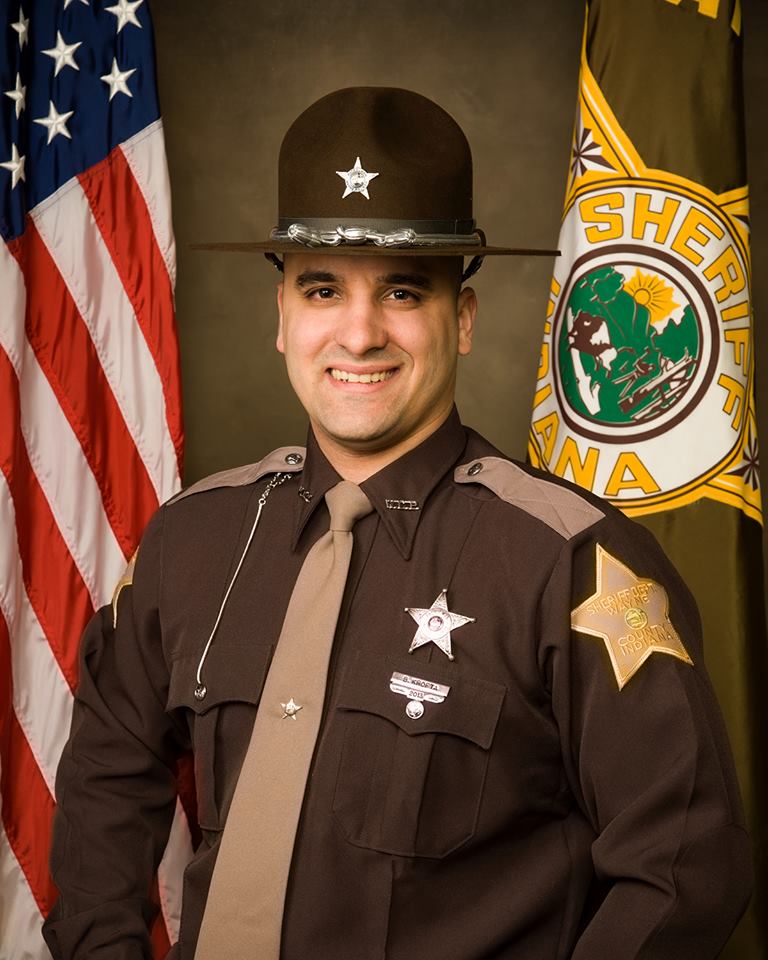 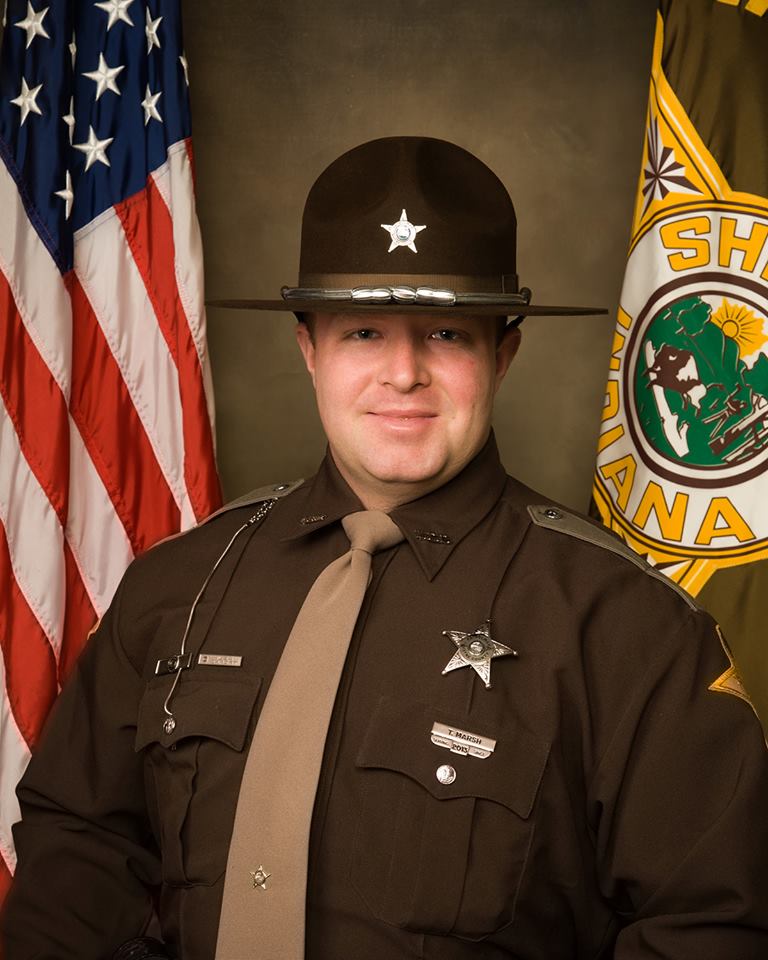 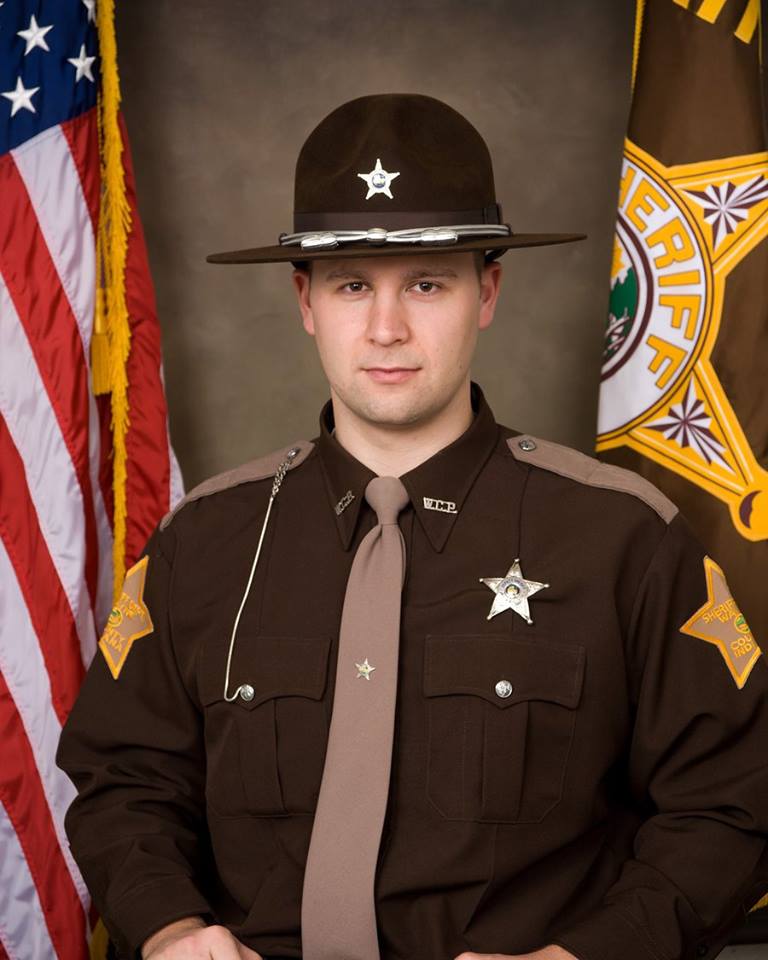 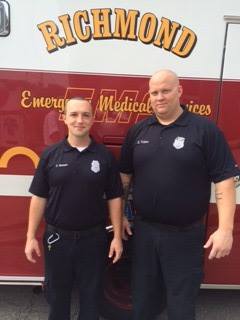