Posted About Four Years Ago by Jeff Lane

(RICHMOND)- Kicks 96 and The Point News has exclusively obtained copies of the proposed new boundaries for Richmond elementary schools.  The RCS Board this week approved redistricting as a way to make enrollment more even. The map shows that many students will be assigned to elementary schools that are not the schools closest to their homes.  For example, some students who live on South 23rd would go to Vaile instead of the closer Charles Elementary.  Students who live near South 5th and E would go to Starr instead of the closer Vaile school.  The boundaries are considered preliminary. 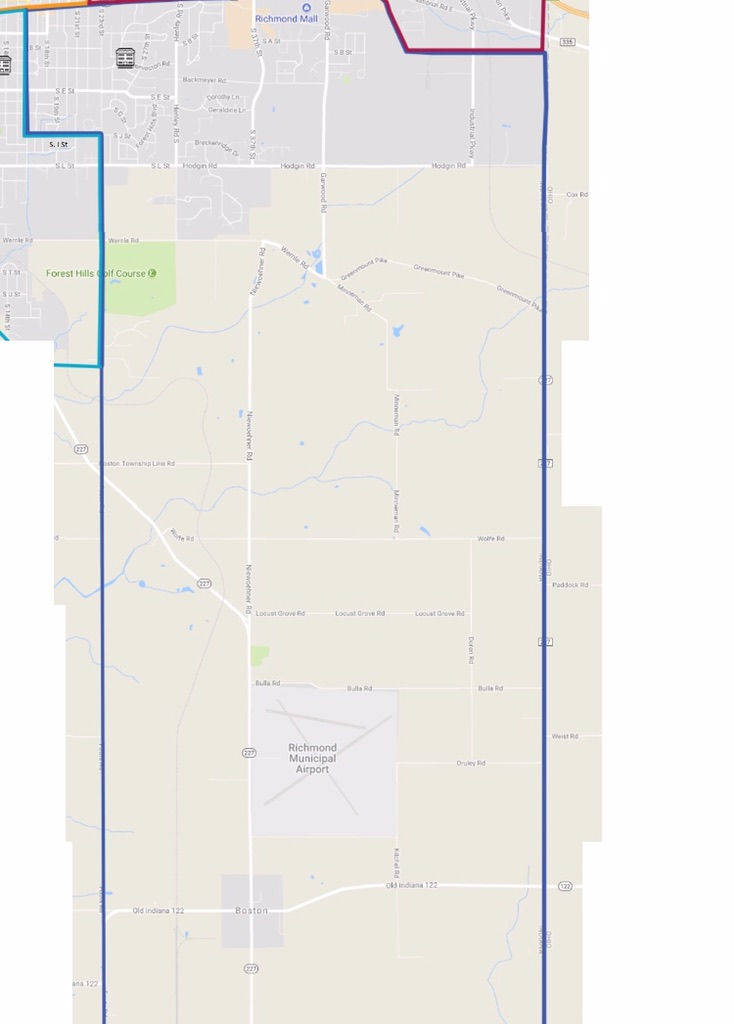 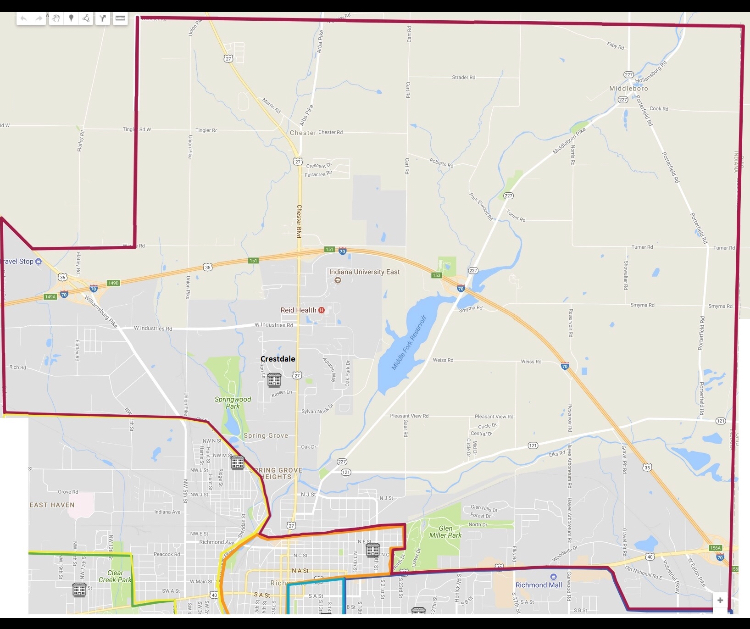 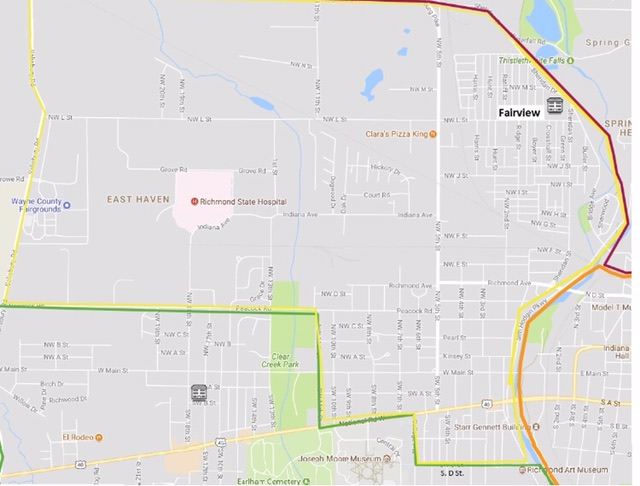 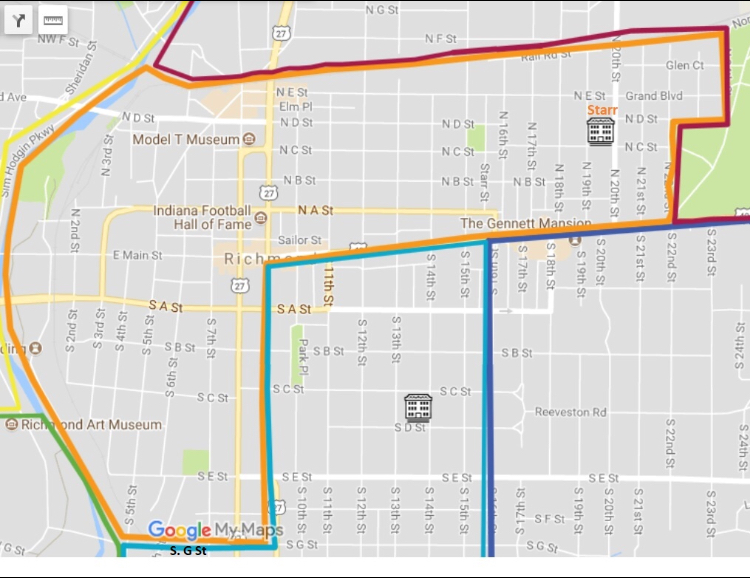 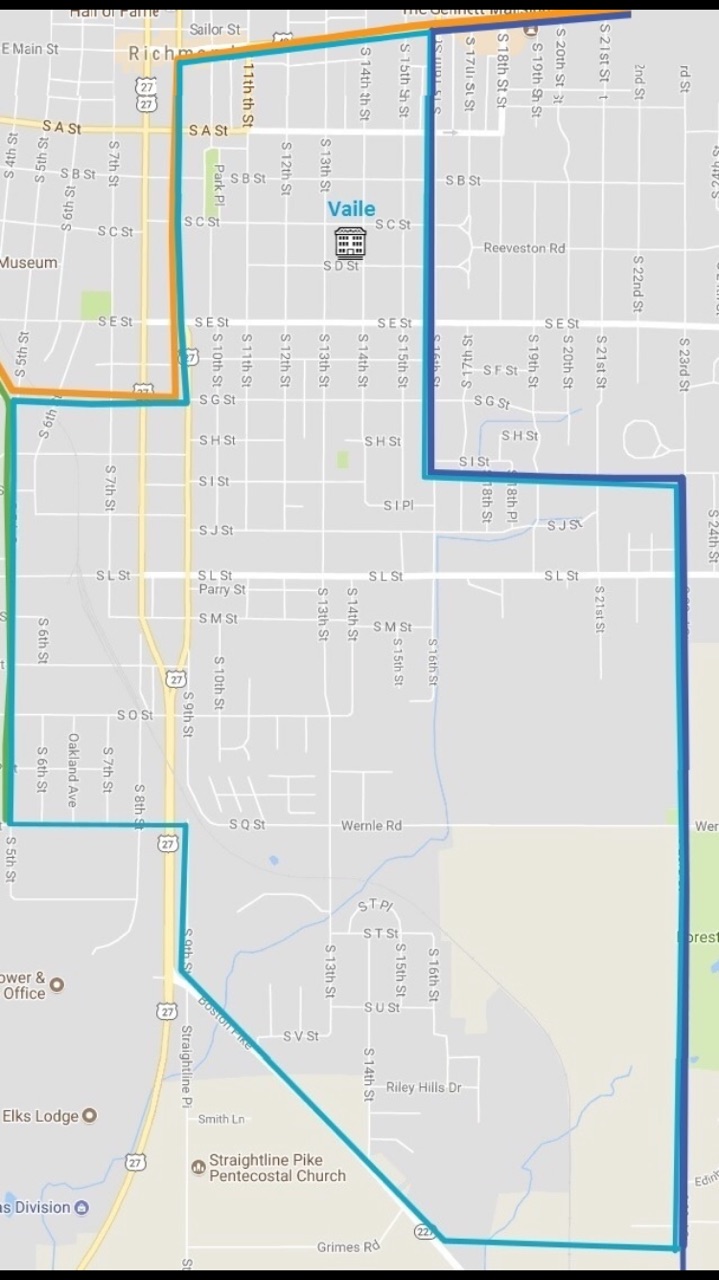 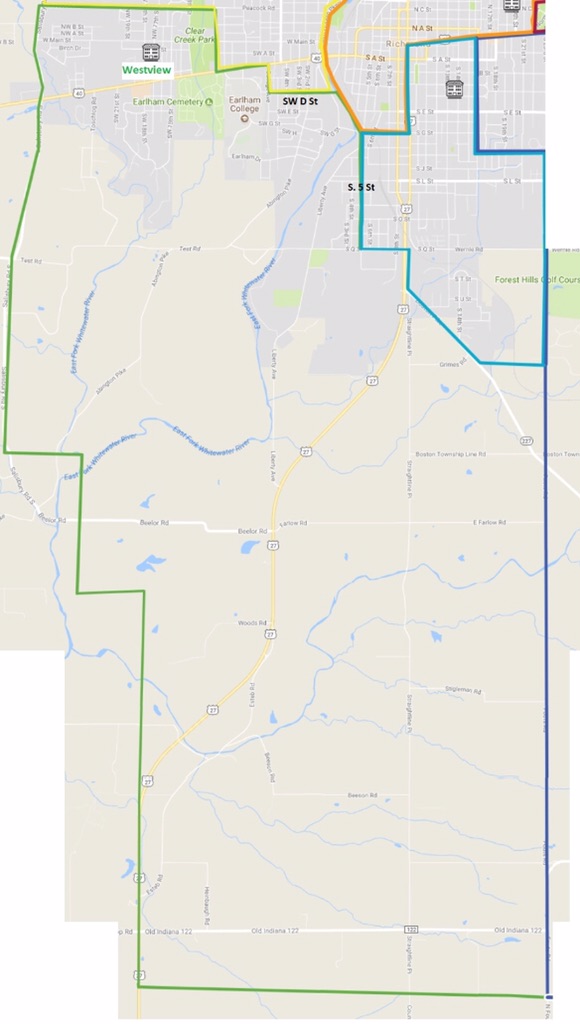