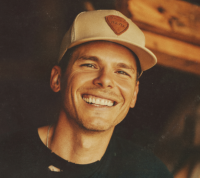 Posted About Three Years Ago by Jeff Lane

(Richmond, IN)--The search is on Tuesday for a Richmond man accused of arranging a contracted killing of a confidential informant who was going to testify in the suspect’s drug case.  40-year-old Larry Blackstock allegedly conspired  with Ryan Carpenter and Bradi Louden, who are already jailed on conspiracy to commit murder charges.  Police say Blackstock offered up to $30,00 for Louden to kill the informant.  The plan was to give the informant a deadly concoction of heroin and fentanyl so that the informant would fatally overdose.  Blackstock failed to show up for a court hearing Monday.