(Whitewater Valley)--It wasn't really the snow that caused travel trouble Tuesday morning.  It was the ice.  Mike Sharp with the Wayne County Highway Department explains.  "When it first started coming down, it was melting and freezing, which created an ice layer on the underneath side."  Here’s what crews were doing Tuesday morning.  "We're trying to get some abrasion put on it to help with traction, but it's going to be slick for a while," Sharp predicted.  Most areas of the Whitewater Valley got between two and three inches of snow.  There were a few accidents Tuesday morning across the Whitewater Valley.  One of them, according to scanner traffic, involved a snow plow.  A driver collided with the plow on Gravel Pit Road at just after midnight.  That driver went to Reid Health.  The snow plow had to be towed from the scene.  There was no indication that plow driver suffered any injuries.  Multiple slide-offs were reported Monday night as roadways began to freeze. 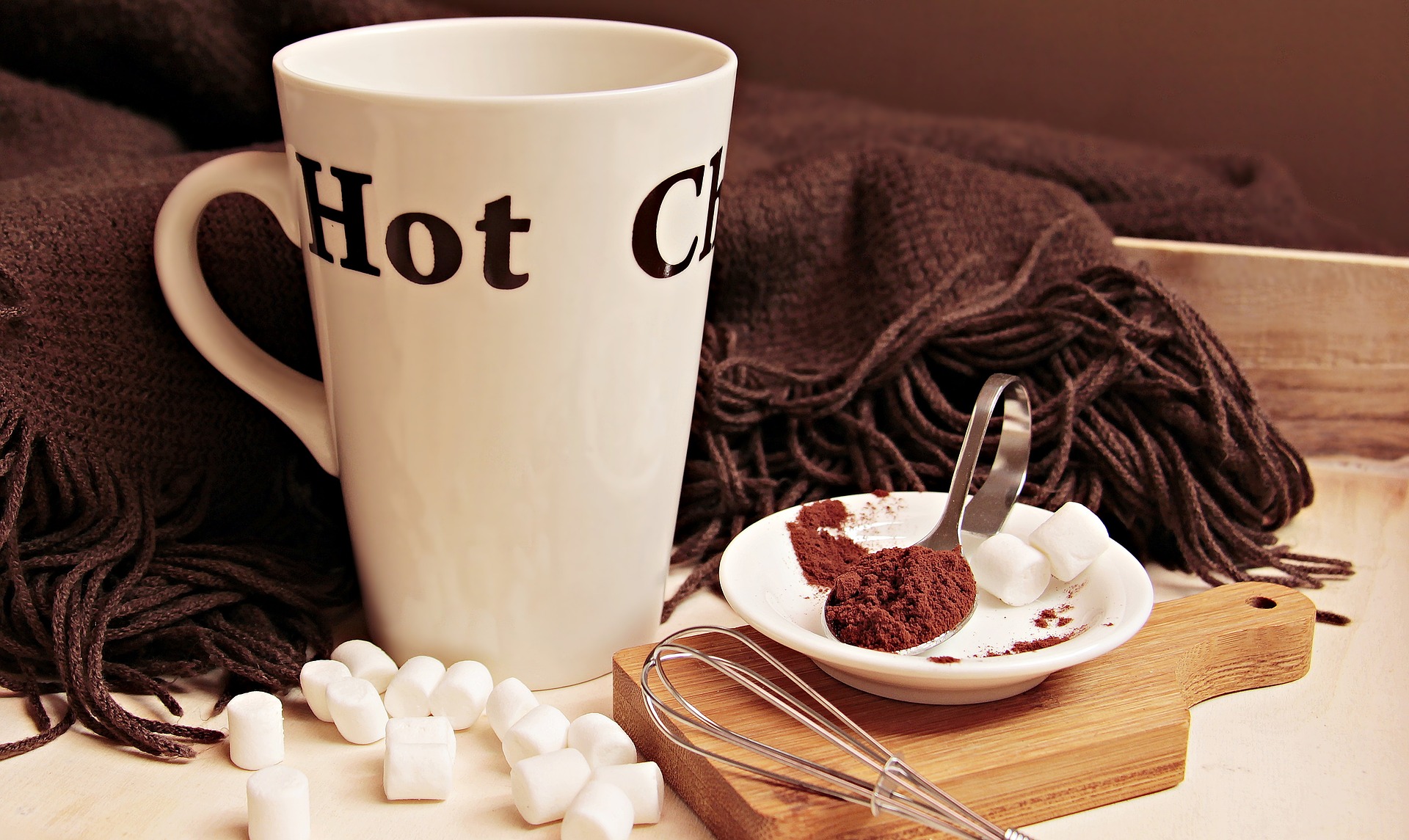 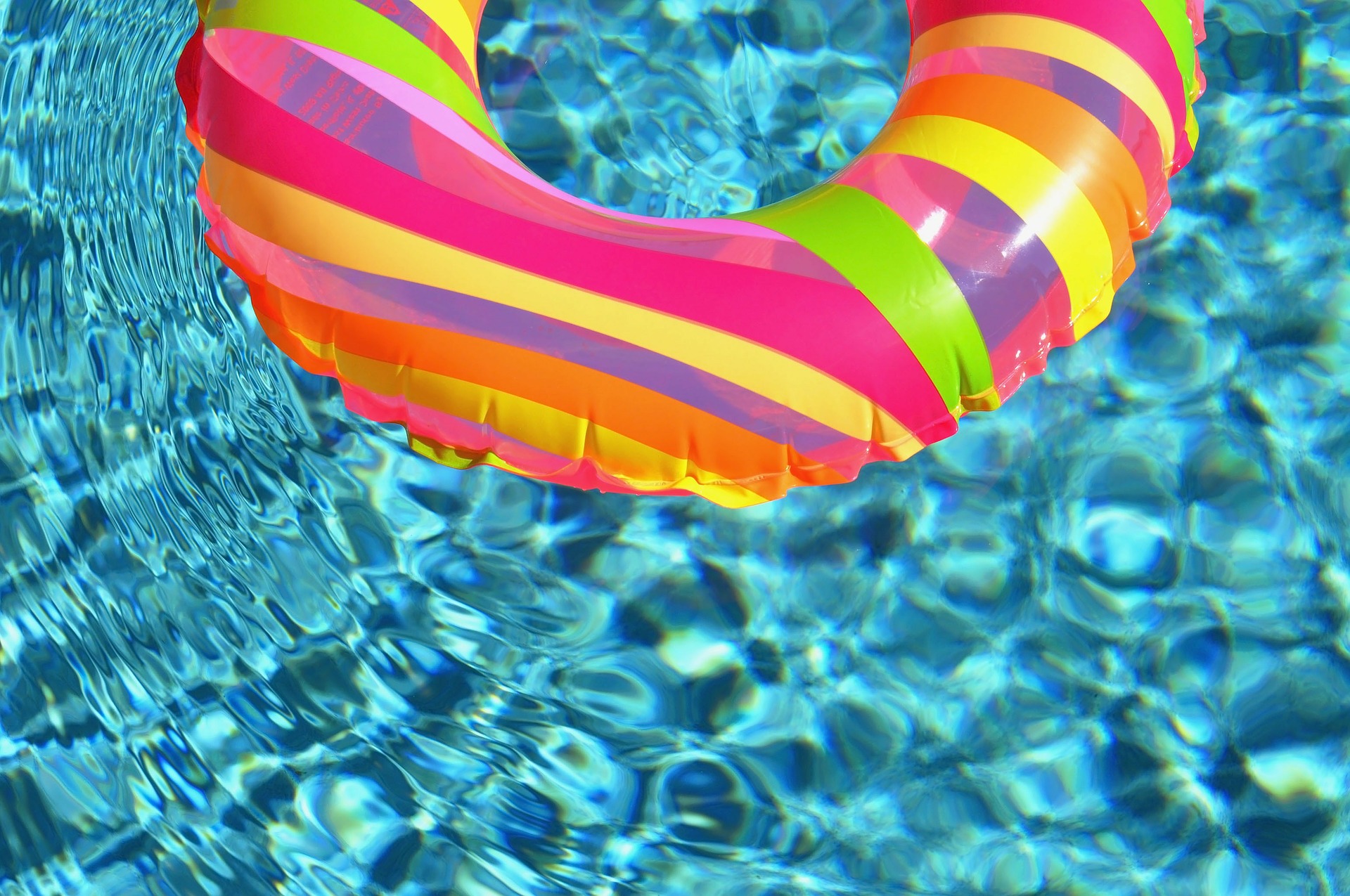