(Richmond, IN)--A Richmond man remains behind bars Morning morning after allegedly pointing a loaded gun at a woman’s head and threatening to shoot any police officer who attempted to intervene.  26-year-old Cory Comp was arrested at his home on East Whitewater Road on Saturday.  Despite the threat, Comp was taken into custody at gunpoint.  He now faces four different felony charges.  No injuries were reported. 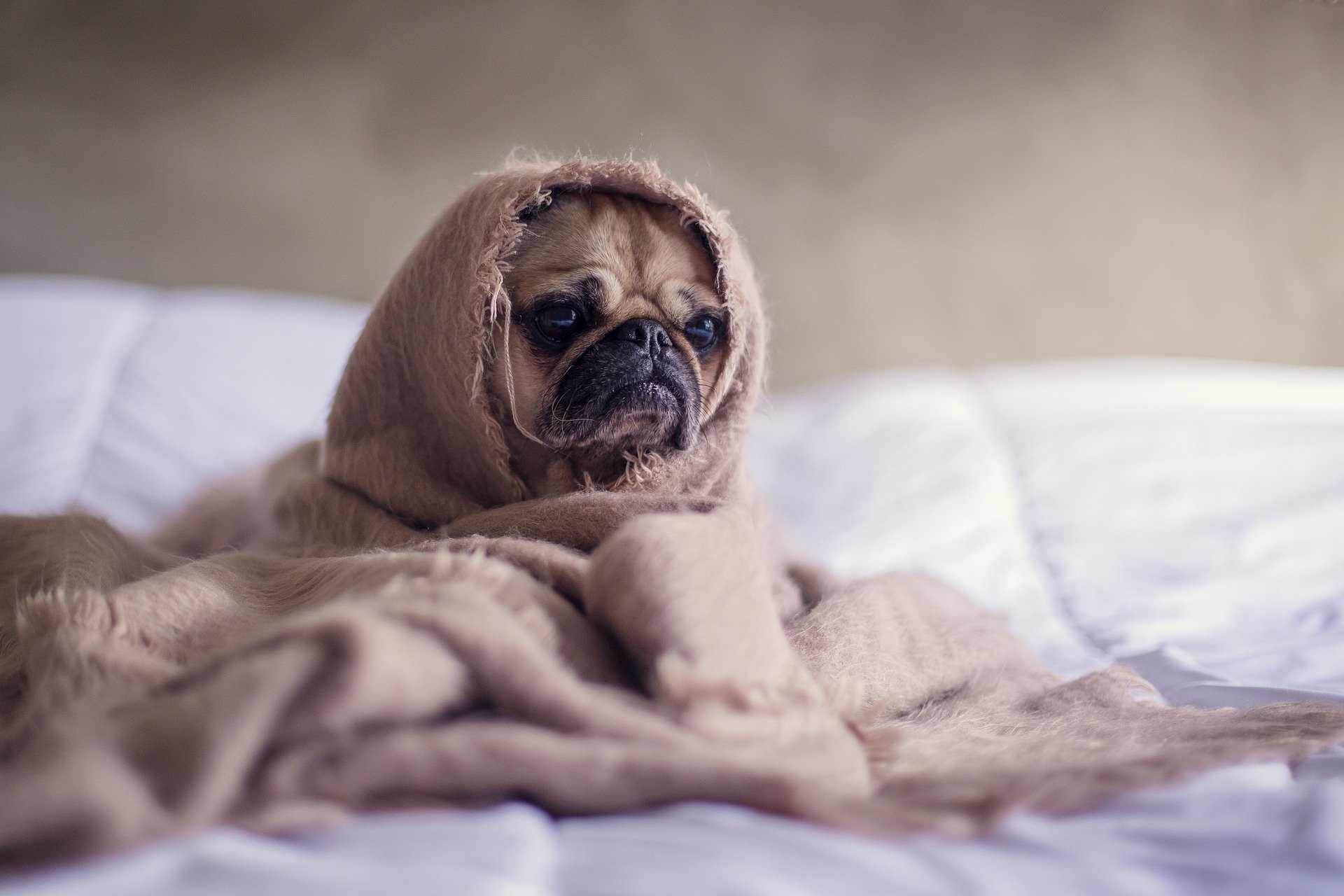