(Centerville, IN)--The Centerville man who had been arrested for crimes including attempted rape and incest is also a convicted child molester.  That’s one detail that became available later in the day Tuesday about 63-year-old Harry Wellings.  His arrest came after being interviewed about a New Year’s Eve incident at the Richmond Motel.  The alleged victim was able to make audio and video recordings of Wellings threatening to knock her out and sexually attack her.  Wellings told investigators he had taken methamphetamine before the incident. 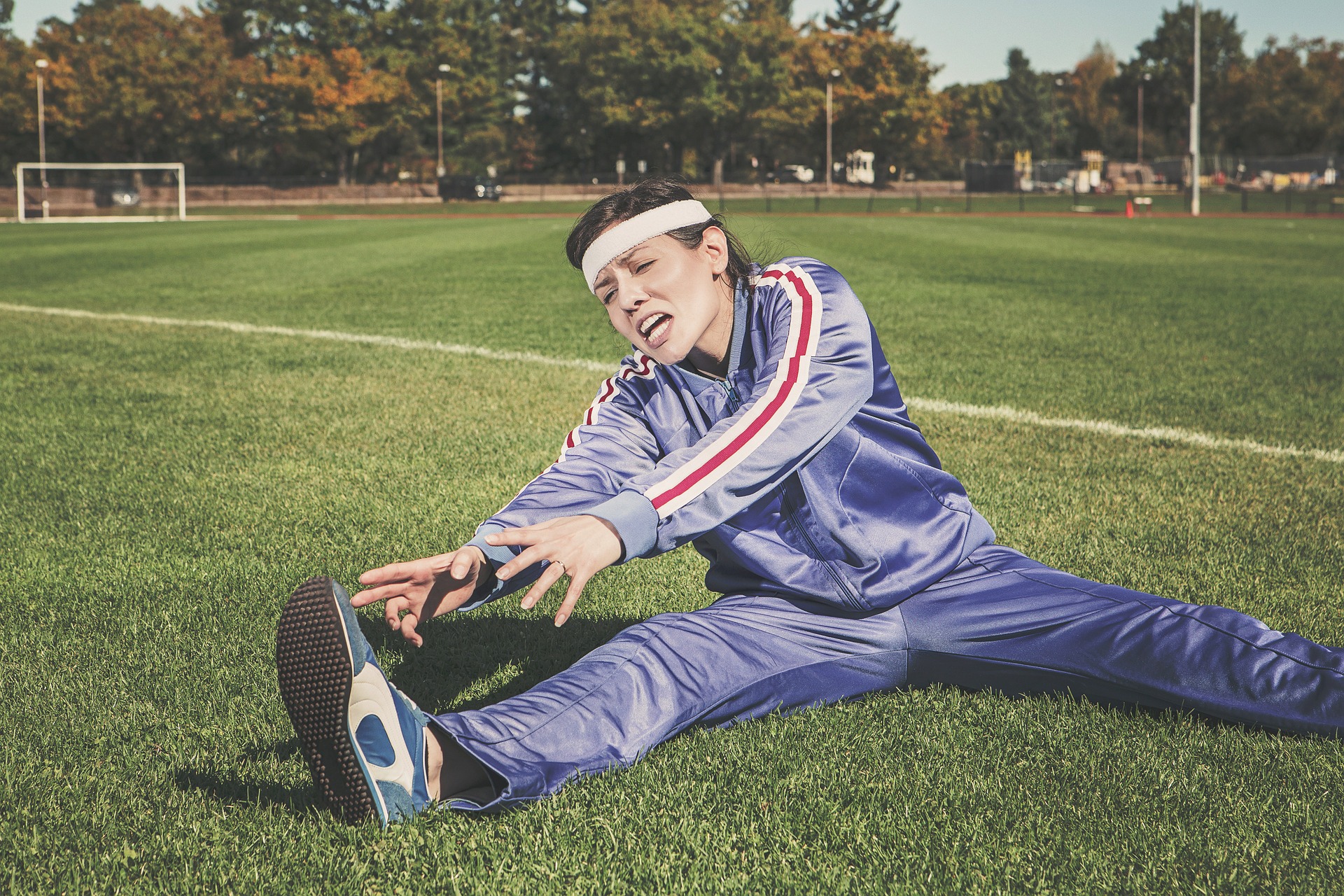