Ohio Governor Mike DeWine has given his support to a plan to bring the headquarters of the U.S. Space Force Command to Wright-Patterson Air Force Base.  DeWine sent a letter to the assistant Air Force Secretary endorsing the idea. The Air Force and Secretary of Defense have been taking nominations for Space Force headquarters since May.  Earlier, two members of Indiana’s Congressional delegation nominated Grissom Joint Air Reserve Base north of Kokomo. 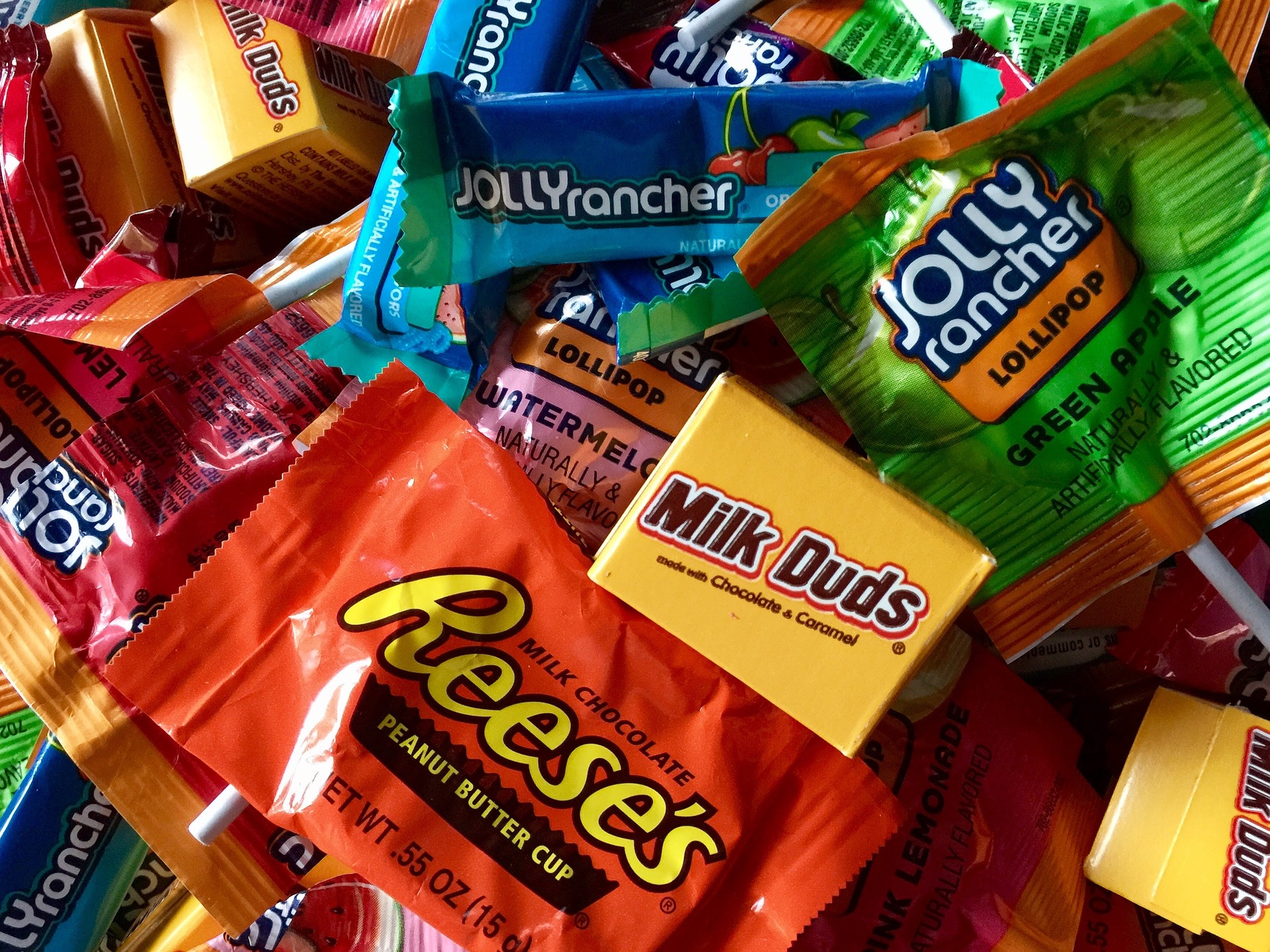