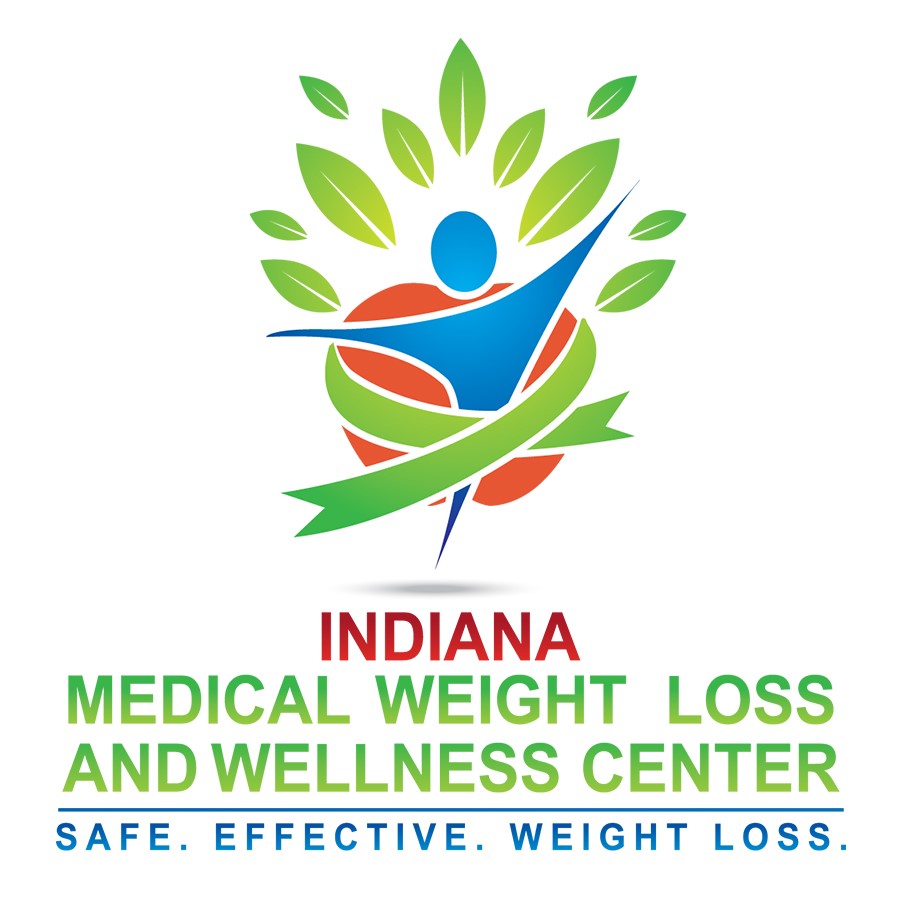 It’s been 12 days since my last blog post about Indiana Medical Weight Loss.

And I’ve dropped a little over nine pounds.

I had my first official weigh-in with Dr. Braff on Sept. 18, and at that time I had lost 5.5 pounds after being on the Path to Success program for seven days!  I couldn’t believe it. So, now I’m on week two of this 12-week program, and surprisingly, I haven’t been hungry. I’ve been eating the meal replacements; in my case, shakes mixed with cashew milk, bars, and high protein snacks. The kit came with 10 days worth of a variety of food, plus multivitamins, and a probiotic to help sort out my digestion.  And I’ve learned a lot about myself in just two weeks.

First, I discovered that I was eating at really random times, and skipping meals, which led to me to being extra hungry by the time I got around to eating, and ultimately led to overeating.  Second, I learned that being Vitamin D deficient (something I’ve struggled with throughout adulthood), makes it harder for me to burn off fat. Third, I’ve learned a lot about carbohydrates and what they do to me.

For me, this means that I’ve been training myself to eat on a schedule, so I won’t get too hungry. And it sounds a little Type-A, but I’ve taken to setting alarms on my phone, so I won’t forget to eat. It’s made a huge difference in my mood and my energy levels, too.  Plus, I’m writing down everything that I eat. I found out I was bad about snacking on unhealthy things mid-afternoon (since I work through lunch so often!). Writing things down gives me a clear idea of what I’m putting into my body, and when I’m doing it. In addition to the multivitamin,  I’m also on a stronger Vitamin D supplement, monitored, of course, by Dr. Braff. As for the carbs, I know I was a pasta addict, and my body was taking those simple carbs and putting them right on my thighs and waistline. I admit, I was worried that cutting carbs significantly would mean a drop in my energy levels, but the opposite has actually happened. I’m not seeing that mid-afternoon crash anymore.  I haven’t checked my blood pressure lately, but I imagine the next time I do, it will be down.

The 10-day jumpstart kit made it really easy.  I didn’t have to worry about planning meals, since it was done for me, and the weight loss has been motivating me to stick with the program.   Here are some pictures of what I started with... 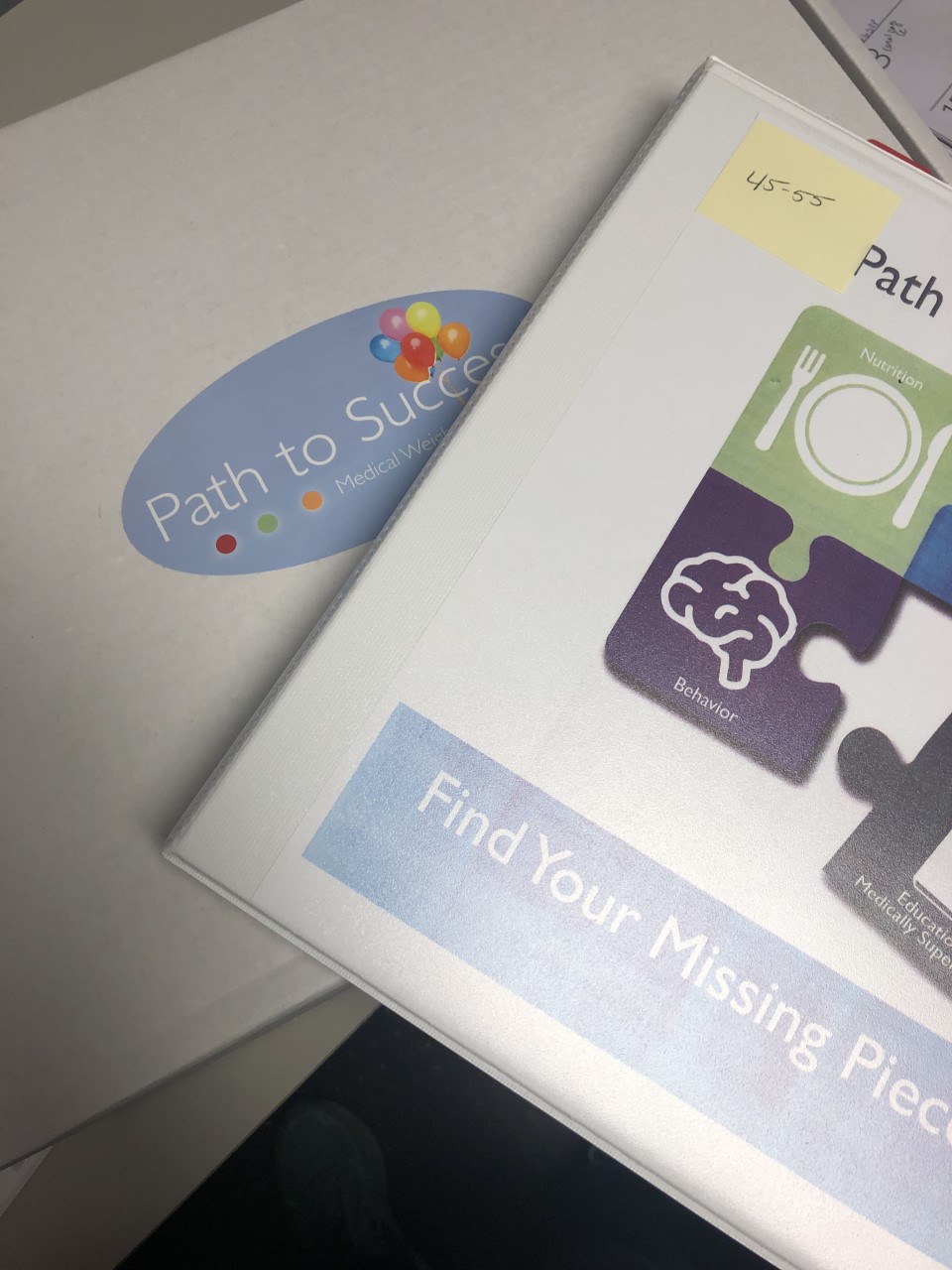 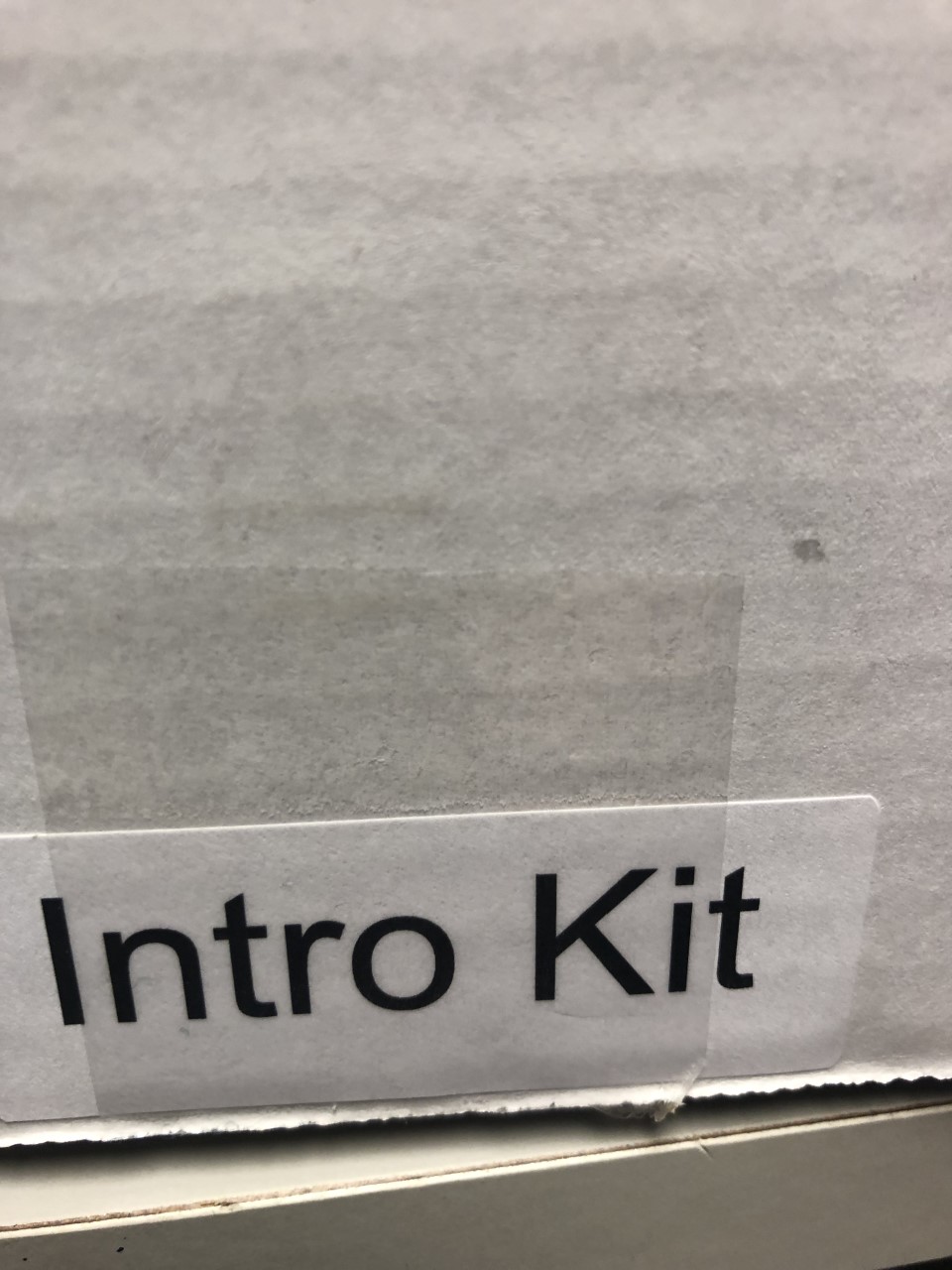 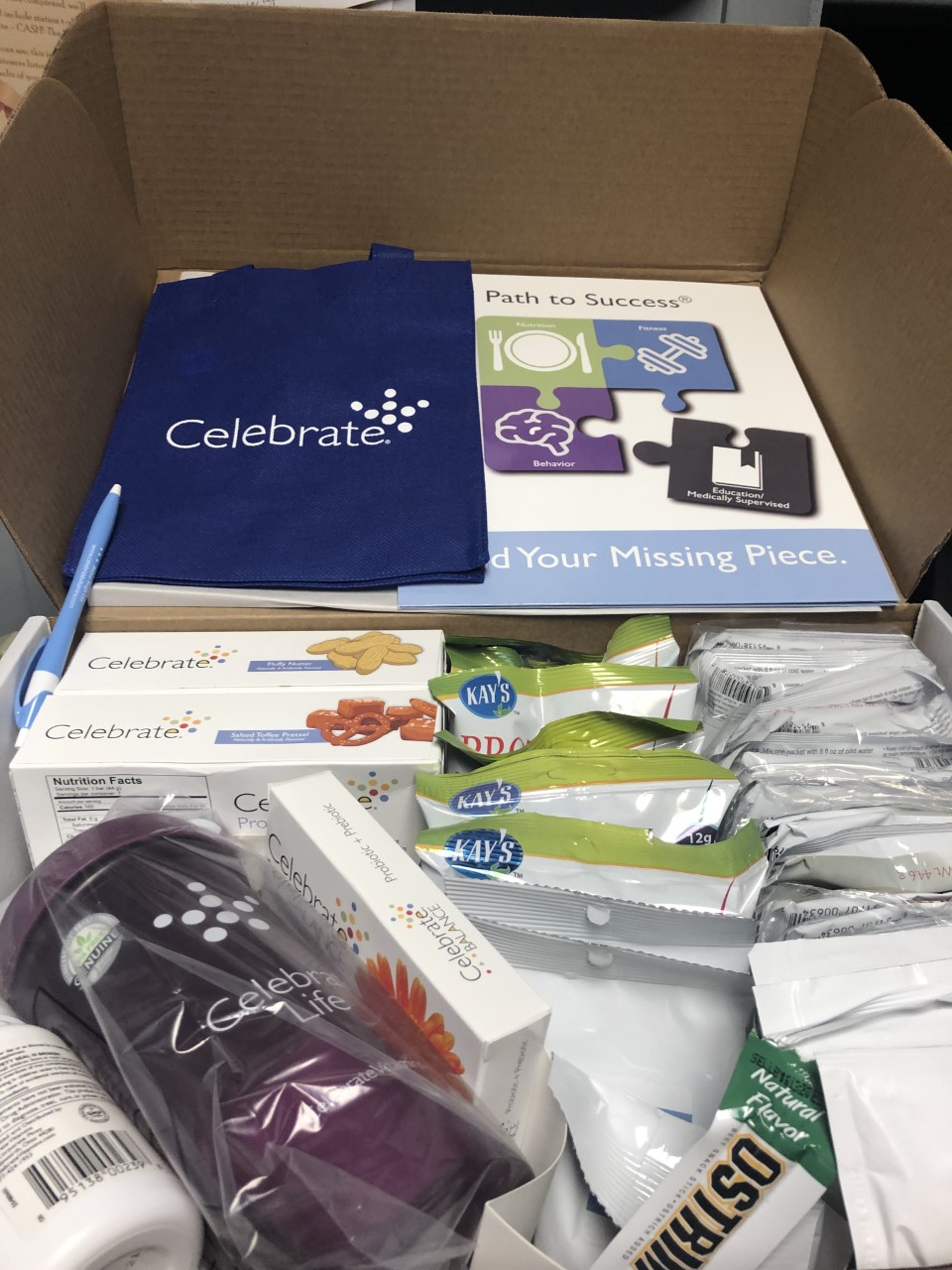 Now that I’m into my second week, I’m still using the meal replacements for breakfast, lunch and snacks, but I’m cooking my own dinner at home, using the meal plans and educational materials that IMW provided me with to help plan things.  Baby steps, one meal at a time.

Oh, and this is what I look like right now… 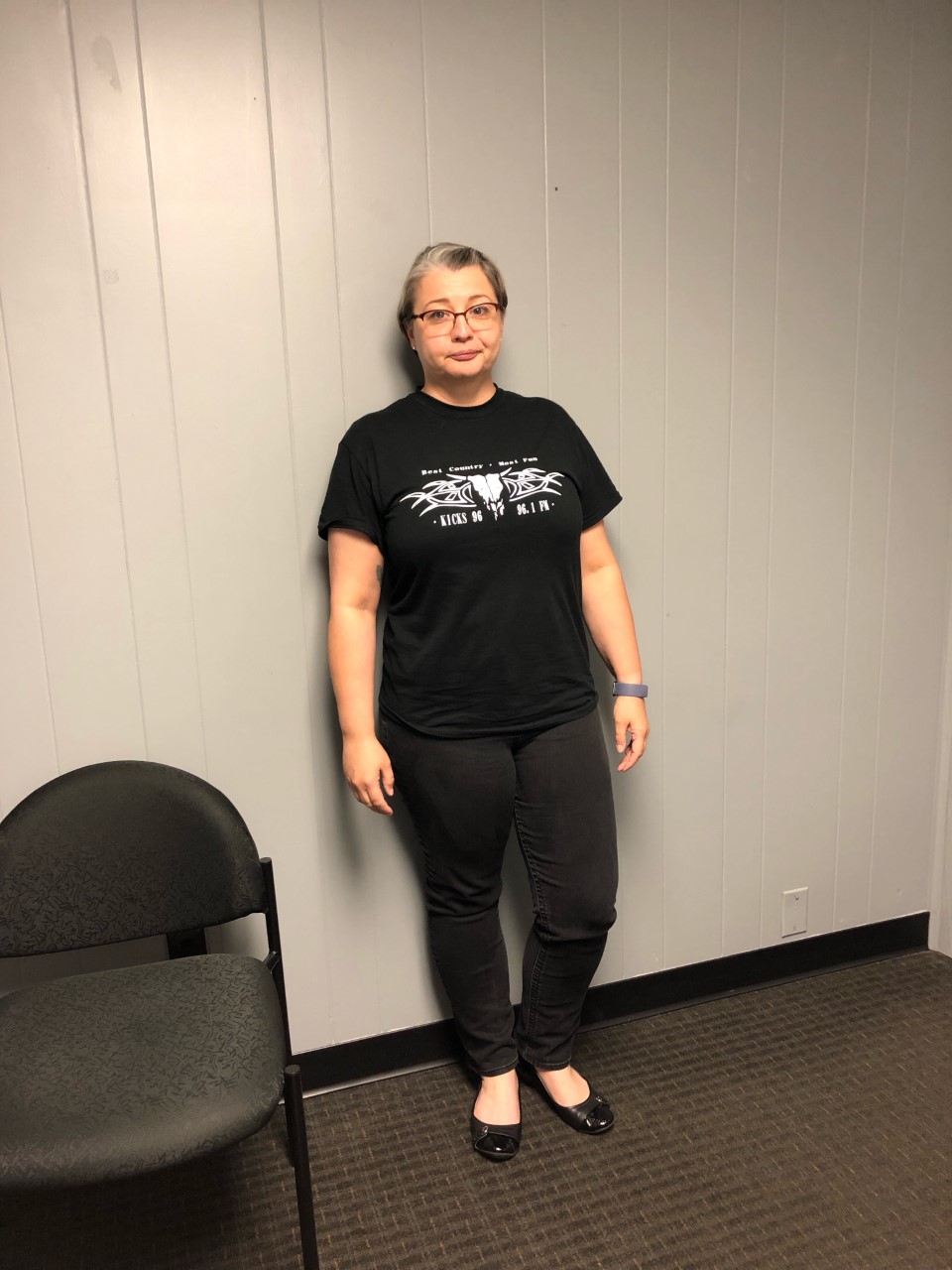 It’s not a huge change, but it’s enough to keep me motivated and going.  My next challenge: my birthday is coming up. How do I celebrate without blowing things??  My next visit with Dr. Braff at Indiana Medical Weight Loss is coming up October 7th, and that’s when we’ll measure my body fat, and inches, as well as my weight. I’ll let you know how it goes.