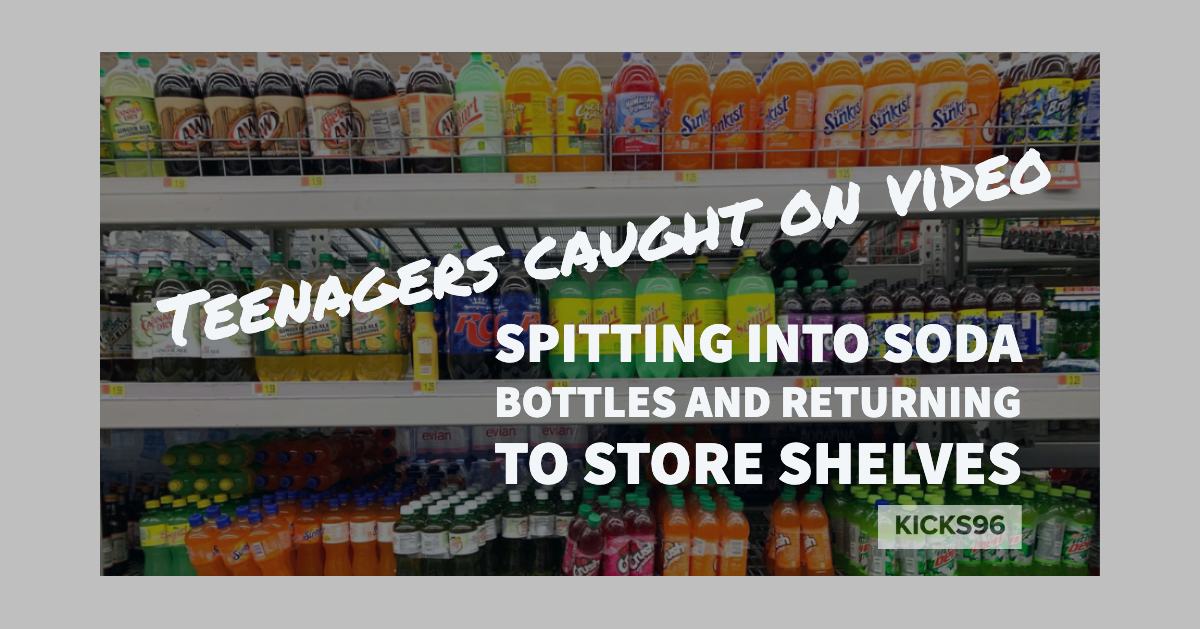 As if the ice cream challenge wasn't disgusting enough? Now rather than licking ice cream out of the store freezers and then returning to the shelf, teens are coming up with different takes on the same concept.

Most recently, WTHR reported a viral video of Indianapolis teenagers spitting into bottles of soda in a convenience store. The video shows them opening soda bottles, spitting in them and then returning to the store cooler shelf.

Check out the video here and read the full story.

Product tampering is considered a level 6 felony which can carry up to two years in prison. The harsh punishment was established by congress in 1983 after what is now called The Tylenol Murders. Seven people died after taking a Tylenol that had been tampered with. What these victims did not realize is that someone replaced the Tylenol gel caps with cyanide. The case remains unsolved.

If you witness product tampering you can report it to your local authorities.