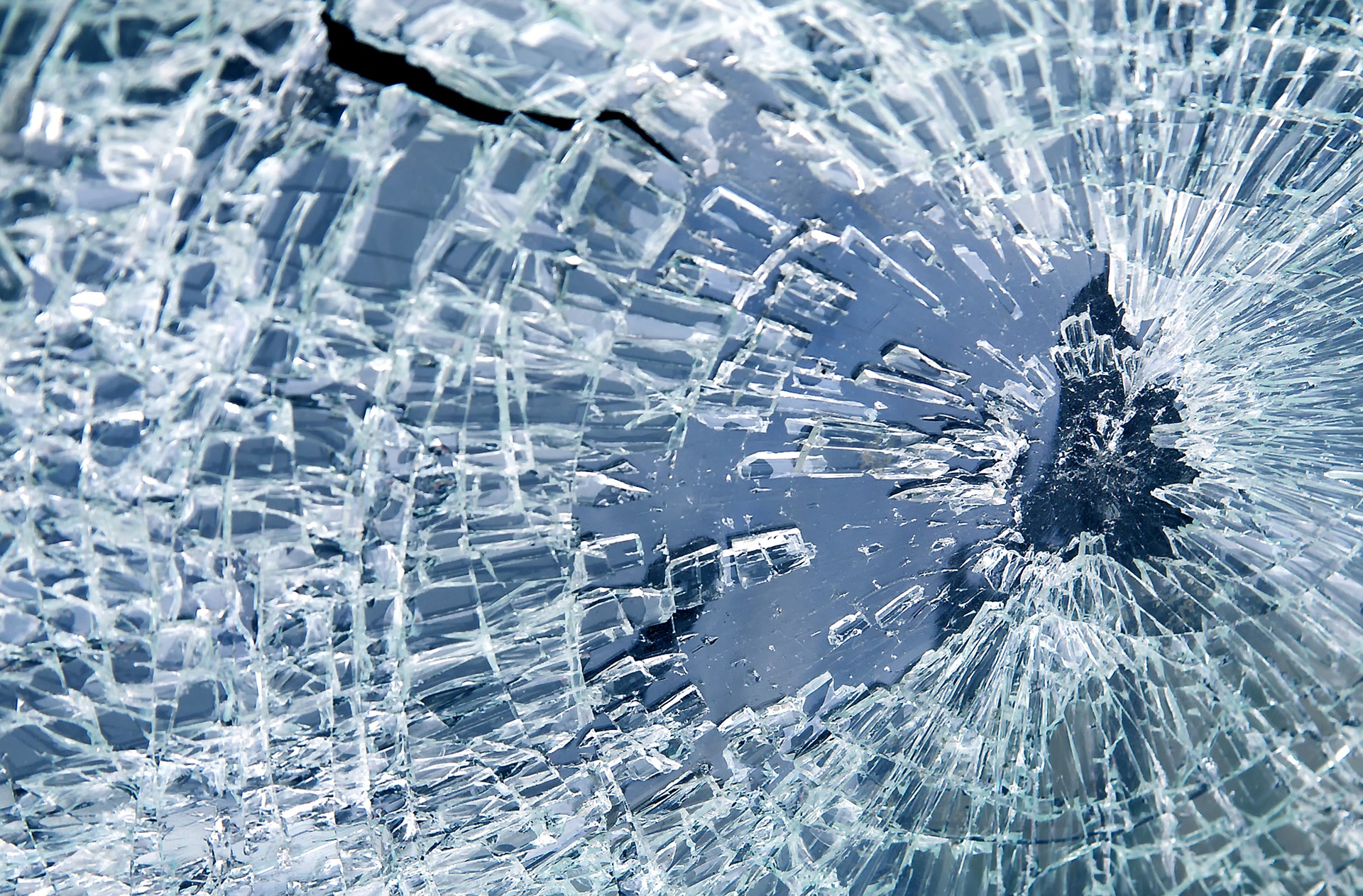 That must have been one tasty kebab!

A 25-year-old man in the UK drunkenly broke into his home recently. Why? Well, because he was locked out, yes, but also because he didn't want a kebab that he bought to get cold before he could eat it.

Reese Barr (yup, that's his name) reportedly drank 20 pints of beer AND five Jägerbombs before coming home to find he couldn't get in his house.

He tried to sleep in a bar he'd built in his garden, but when that didn't work, he decided to scale a 20-foot ladder, break a window with a mallet, and toss his kebab then climb in after.