Posted about one year ago by Miranda Grimm

Here are the top news stories among the Country Music circut. Check back every week for a quick round-up of what you need to know to stay in the loop. 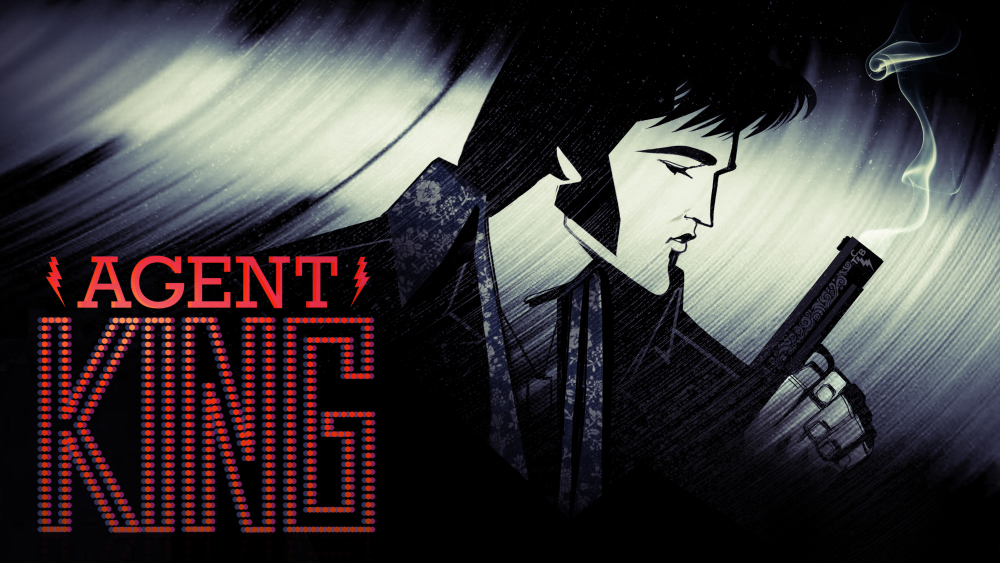 Netflix announced plans to release an animated series titled Agent King. The show will highlight the life of Elvis Presley using an imaginative play on the King's life as if he were not just performing music but also an undercover spy working for the government to reveal the evil doers of the world.

According to Presley's widow, Priscilla, the idea of this animation was inspired by Elvis himself. She claims since childhood, Elvis dreamt of being a "superhero fighting crime and saving the world".

"Elvis Presley trades in his white jumpsuit for a jet pack when he is covertly inducted into a secret government spy program to battle the dark forces that threaten the country he loves -- all while holding down his day job as the King of Rock and Roll," adds Netflix.

As of now there is not a public release date but be sure to keep an eye on Netflix for Agent King in the coming months. 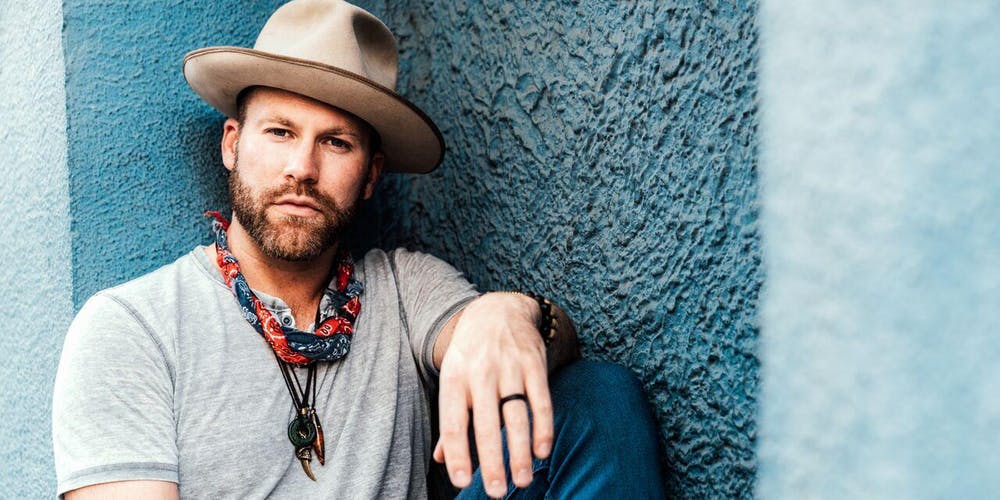 On Friday, August 16th, 35 year old Drake White became light-headed, dizzy and weak on stage. His band mates rushed to help him and he was taken by ambulance to a nearby hospital in Roanoke VA. A couple of days later Drake White shared with his fans that he suffers from a rare brain condition called arteriovenous malformation, AVM.

AVM effects only 1% of the population as a tangle of abnormal and poorly formed blood vessels in the brain that provides restricted access of oxygen.

Drake began experiencing symptoms of AVM back in January of this year as a headache that would not go away. The doctors believe he has had this condition since birth and are confident it can be treated. In fact, they believe they have already eliminated up to 75% of the mass of abnormal vessels.

Drake White is staying in positive spirits and says it has helped him appreciate all that he has and all that is to come.

Lauren Alaina to join 'Dancing With The Stars" 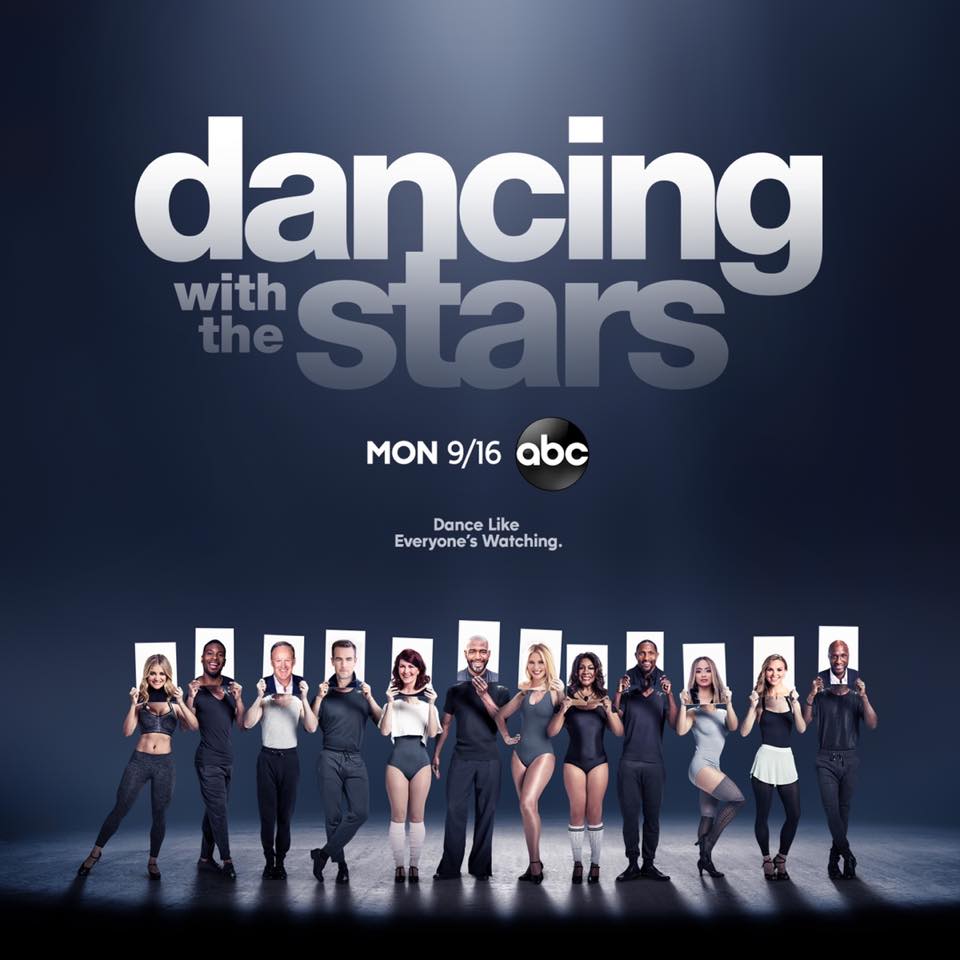 Country music singer and American Idol Season ten runner up, Lauren Alaina, will be joining Dancing with The Stars this season. The 24 year old, Lauren Alaina has over a million spins on spotify and two number one hits on Country Airplay Chart.

You can catch Alaina on DWTS September 16th.

Luke Combs’ This One’s for You is back up as country music’s No. 1 album

Come back next week for another weekly round-up of Country Music News.