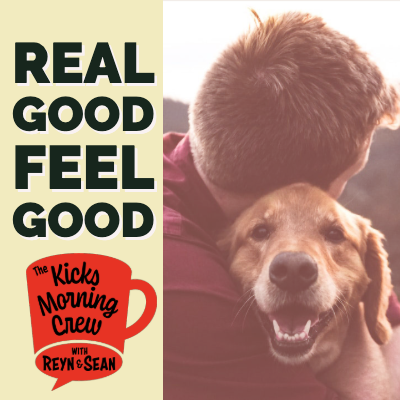 An intensive care unit nurse in Paradise, California risked his life last year to save his patients from the Camp Fire, which was the deadliest wildfire in state history.

Allyn Pierce used his Toyota Tundra to shuttle patients to safety when the fire spread and got too close to the hospital. He had to make multiple trips and the flames got so close, his doors were charred and his tail lights melted. Now he doesn't have to worry about replacing it, because Toyota heard about his story, and decided to replace it with a brand new Toyota Tundra.

Toyota made a few modifications that included a paint job keeping the look of charred doors as a badge of honor. They delivered the new ride last November, but recently surprised him with the custom paint job.