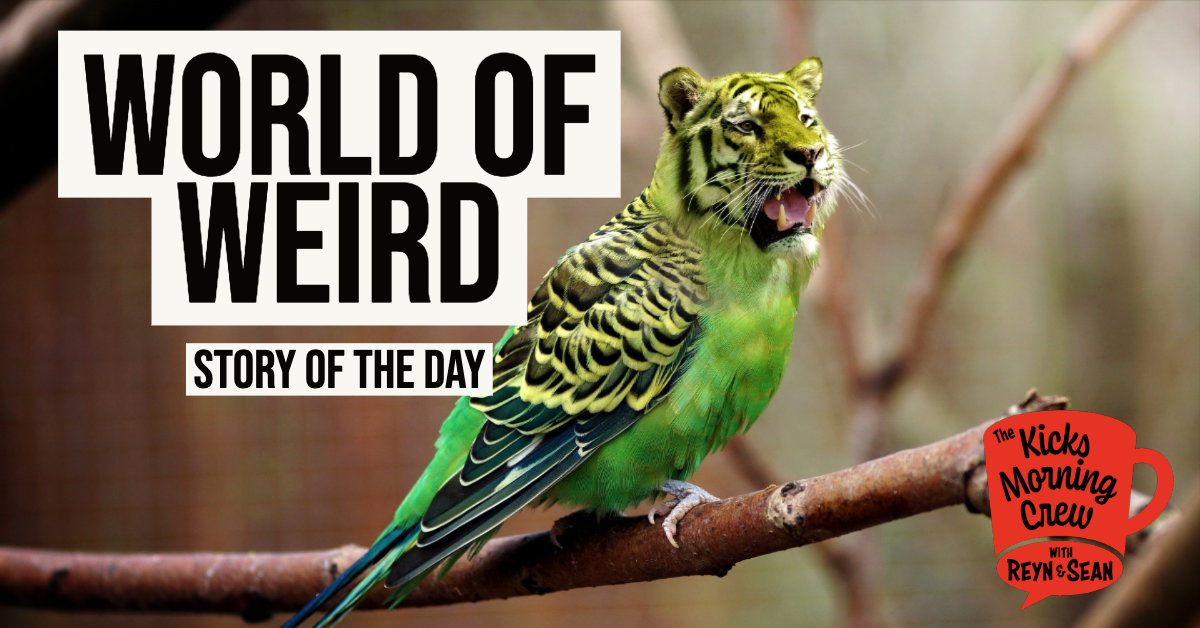 Stanley Payne Jr, 34 of Springwater, in upstate New York; was so upset last week when someone parked in front of his home and on his lawn, that he took things to the next level.

Stanley just happens to own a demolition derby car. So, he decided to get behind the wheel and crash into the car that was parked in fornt of his house. Of course he was arrested and later charged for felony criminal mischief.

Take a look at his mugshot by clicking HERE.