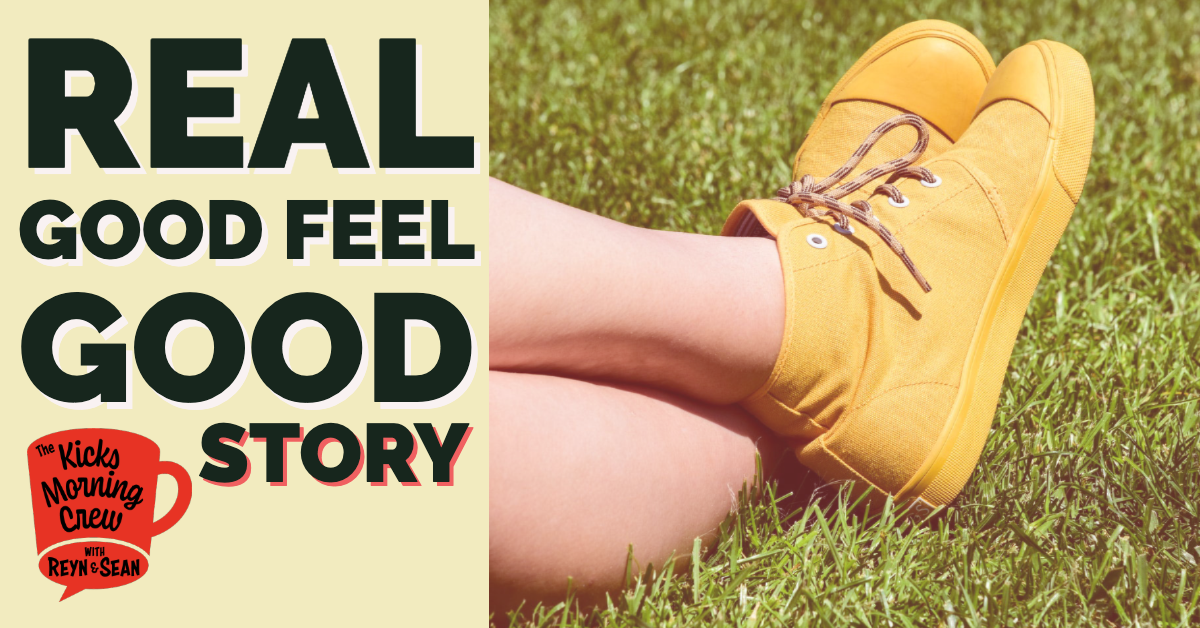 A teenager named Logan Simmons was working the drive-thru at a Chick-fil-A in Georgia last Wednesday when a woman in the drive-thru lane began yelling for help, because her six-year-old son was chocking. The child wasn't choking on food though. Turns out his seat belt was strangling him. Luckily, Logan knew what to do, and happened to have a pocketknife on him. Logan's mom says she's amazed at how how calm, cool and collected he was.

There's security footage of him jumping through the drive-thru window, running to the car, cutting the seat belt and saving the kid's life. CLICK HERE to watch that footage.