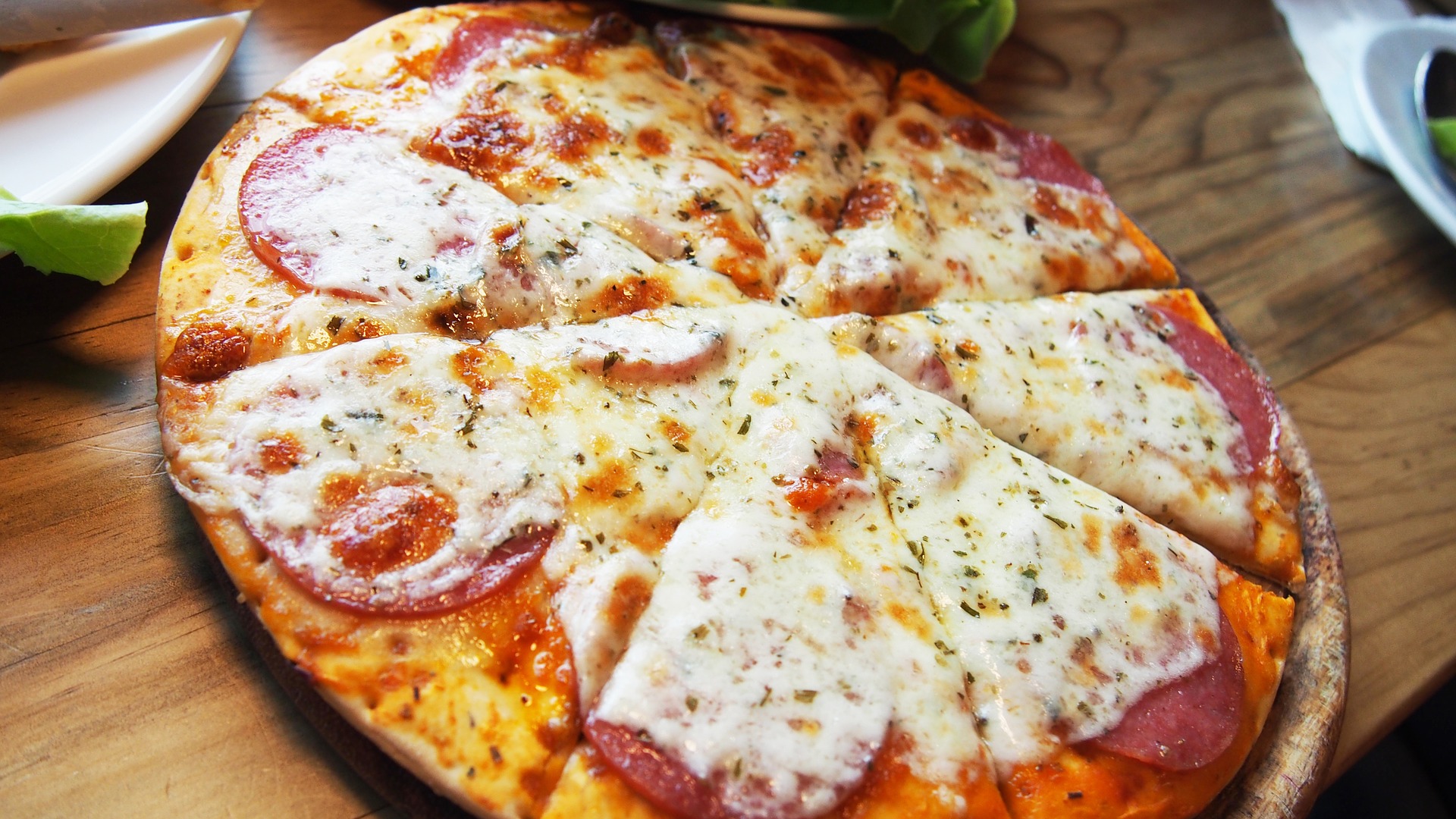 Who throws a pizza? Honestly!

The answer to that saucy question is the owner of Stargate Pizza in Greenwood, Delaware. He was closing up the shop on Friday night when a man approached and allegedly threatened him with a machete, demanding cash.

Turns out the owner had a weapon himself, and his was loaded...with toppings. And it was deliciously effective!

The owner threw a pizza at the would-be thief, causing him to flee without any dough (both kinds) before State Troopers arrived on the scene.

The suspect is still on the loose.