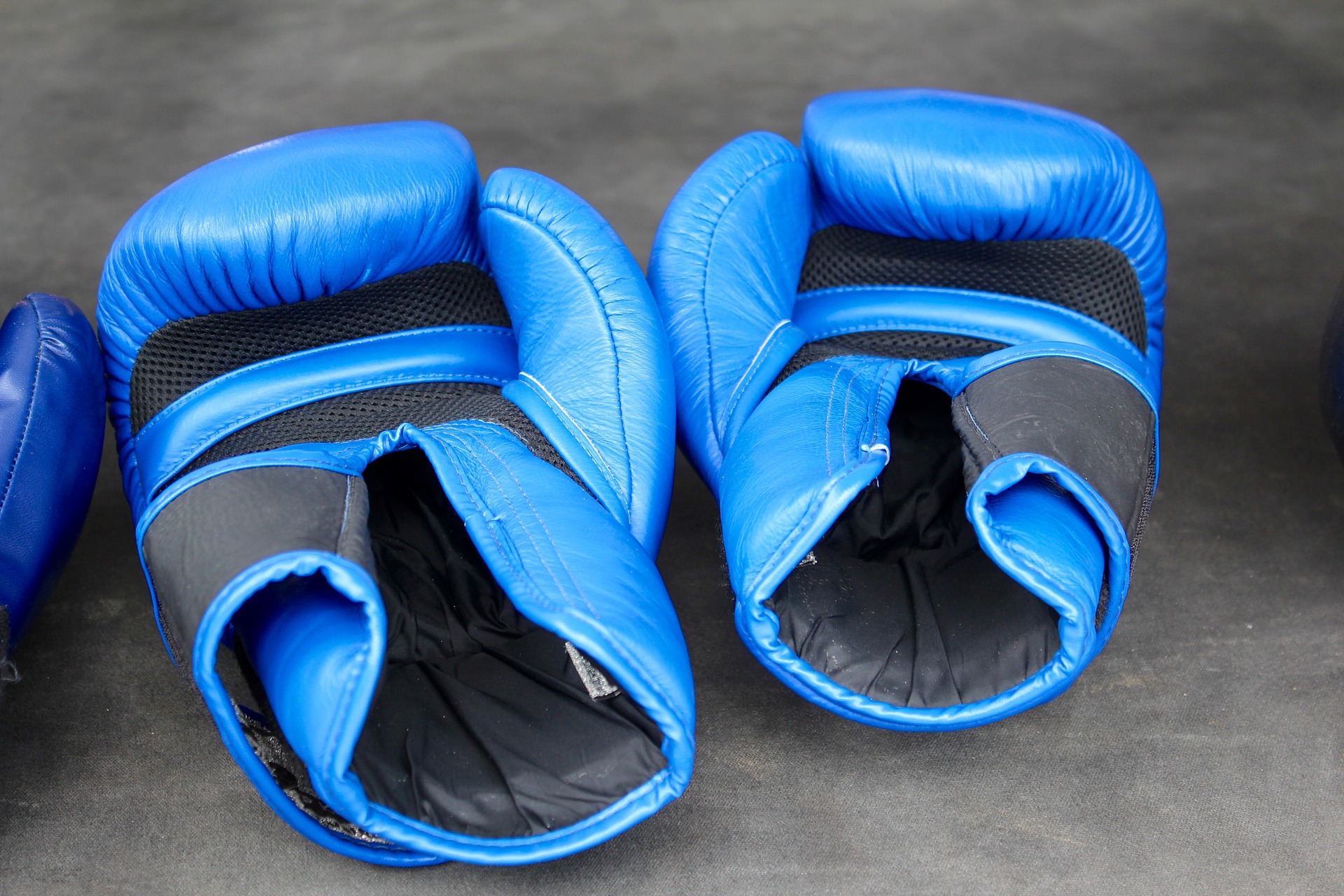 This feels like it's going to build to a big letdown, but what the heck: Mike Tyson is coming out of retirement! And who will Iron Mike face in his first bout?

At least, that's what the folks from the Discovery Channel are saying. Shark Week is just around the corner, and Tyson is part of the action. The special, titled "Tyson vs. Jaws: Rumble on the Reef" will air Sunday, August 9th, and will even feature legendary ring announcer Michael Buffer.

Our best guess is this will be just like when Michael Phelps "raced" a shark, but didn't actually race a real shark a few years ago.

Will I be disappointed? Probably. Will I still set my DVR for this? Absolutely!

Who you got in @MikeTyson vs. Jaws?