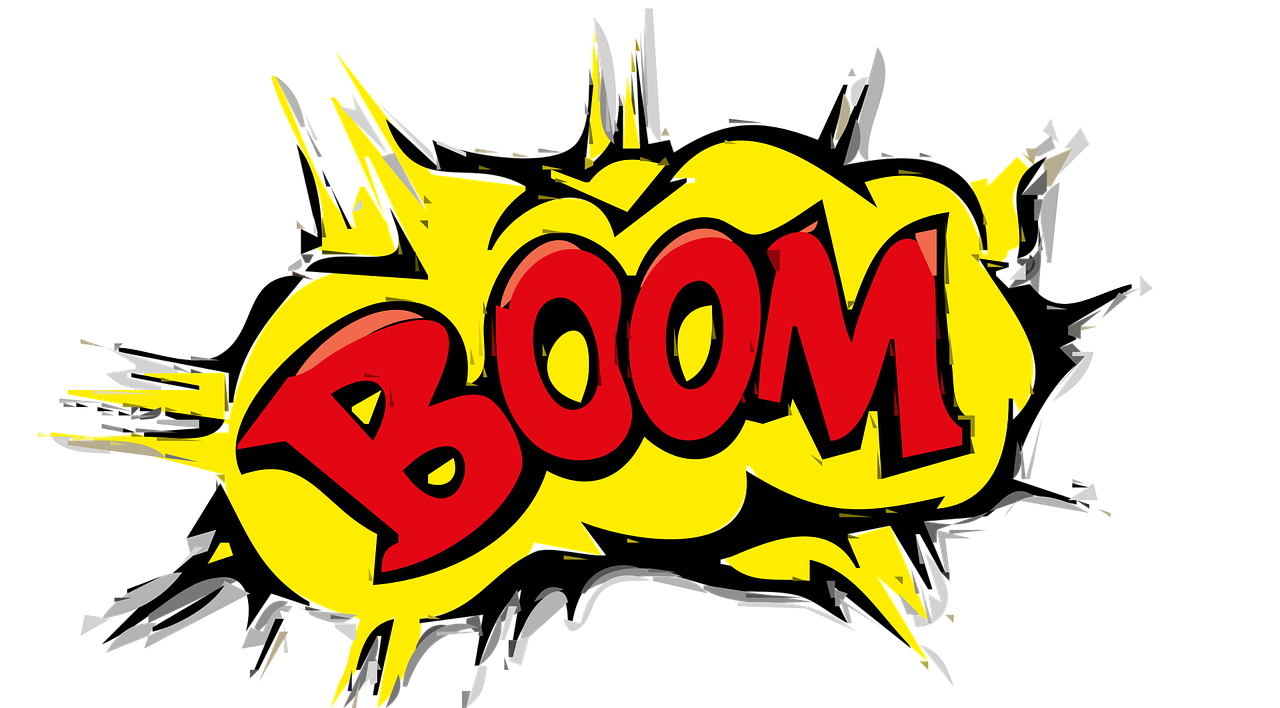 Usually you have to shake a beer to build up the pressure, but not Down Under.

An Australian brewer has had to recall some of their beer, due to potential explosion. Maybe that should be expected from a company called Ballistic Beer!