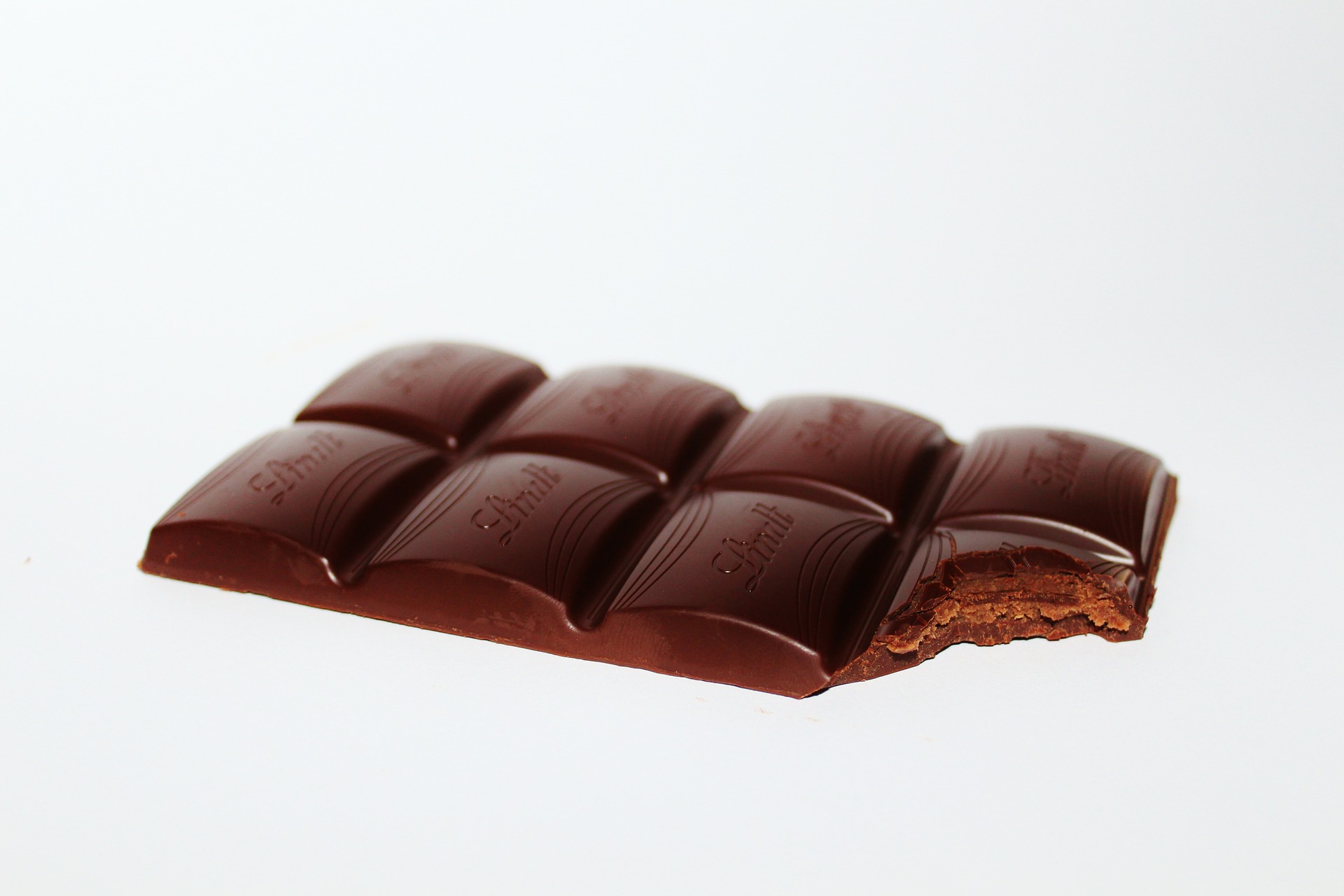 If it ain't broke, don't fix it. That should be the case for chocolate, and yet, here we are.

Researchers at the American Chemical Society believe they've managed to make milk chocolate healthier without altering the taste or texture. How? Apparently by blending in stuff like peanut skins and coffee grounds. They claim it gives milk chocolate more antioxidants than dark chocolate, while leaving the flavor and texture unaffected.

If you're interested in giving this new milk chocolate a try, you'll be waiting for a while. The researchers say it's "a ways off and subject to corporate patents", which is technical-speak for "y'all ain't finding this in stores for a while."